Old games, side projects, and games made for competitions

My first real CCG. A prototype for Legion of Eternity. 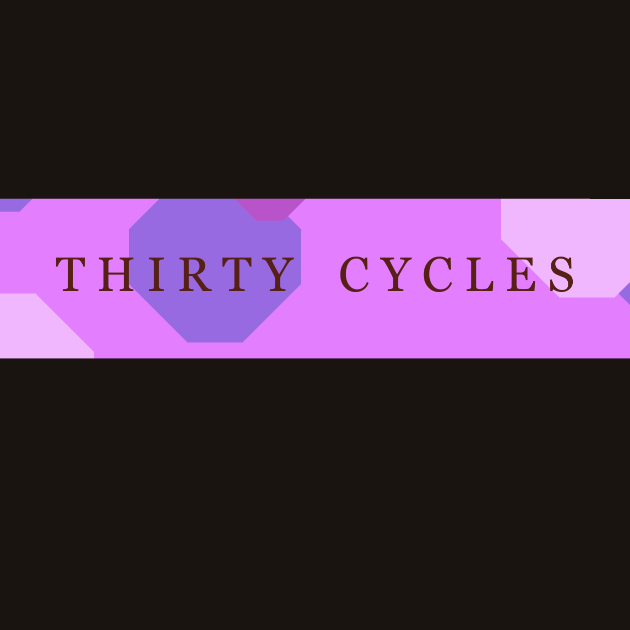 A turn-based RPG inspired by Nemesis system. Made for Nemesis Jam. 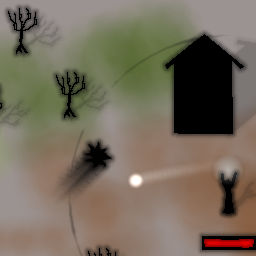 The Name of the Demon is a small RPG made for a 64Digits.com competition. 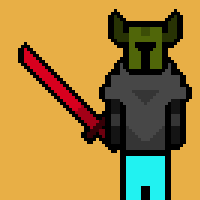 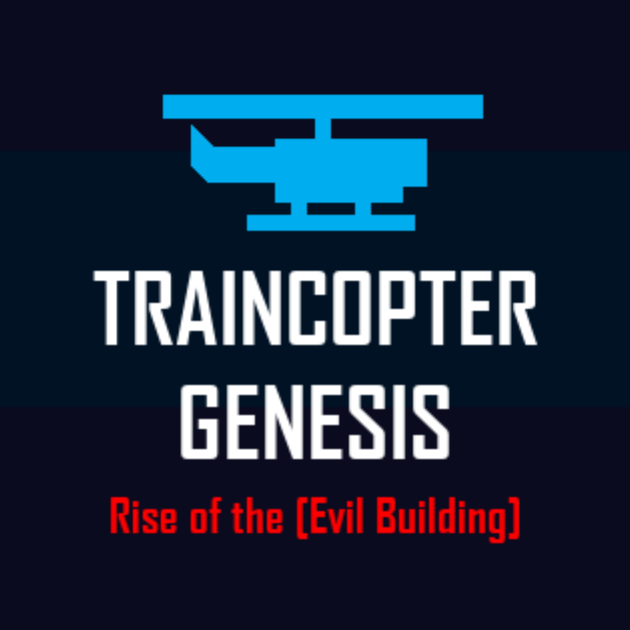 A small action-arcade game in which you have to defend a train. Made in about 10 hours, started as an entry for 10² jam. Battle for '17 is a simple shooter platformer made in 3 days. 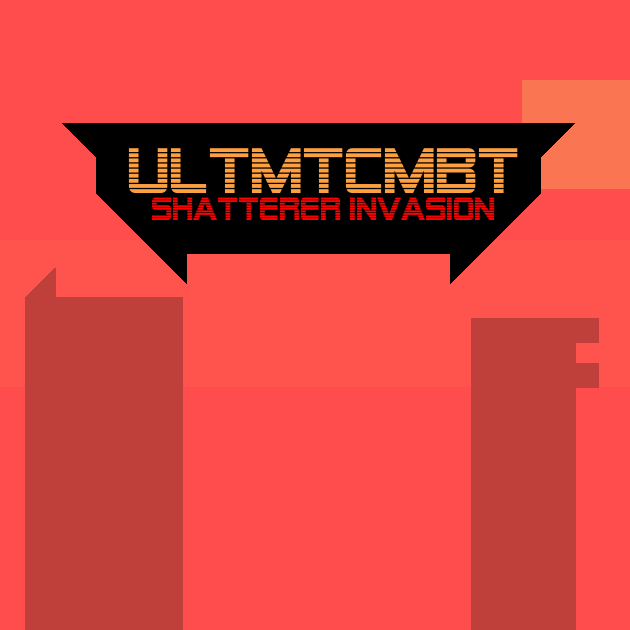 ULTMTCMBT is a shoot 'em up made in about 8 hours, started as an entry to 10² Jam. 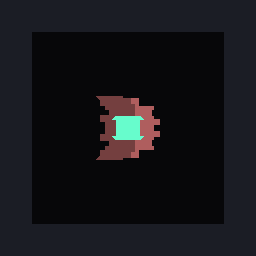 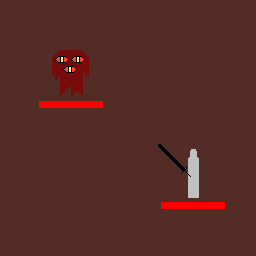 Song of Wrath is a bullet hell RPG made under 12 hours. 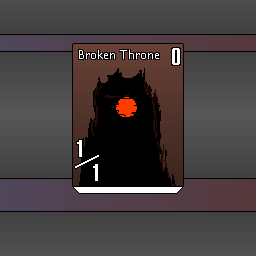 Mortal Symbols is a small CCG made under 48 hours. 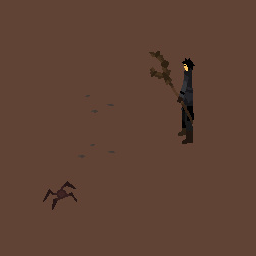 Lur is an RPG with a lot of content. It is my third game. 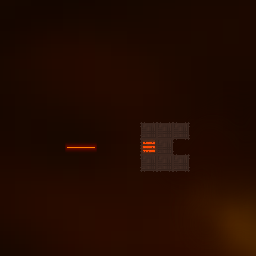 Sector Seven is an experimental shoot 'em up with RPG elements. My second game and Sector Six prototype. 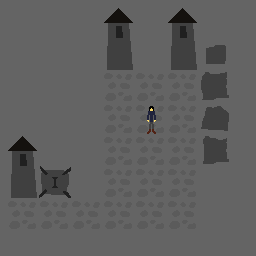