Magic of Autumn is a singleplayer card game with an overworld - and everything in the overworld can be turned into cards.

You were the Imperial Warden, the most powerful conjurer of the Eight Kingdoms. Your soul was stolen. You must get it back.

The only power that the soulless ones can wield. Every object in the game's world can be conjured into cards - idols and wishes that become your guardians and weapons during fights in the Void Plane.

In the physical world, you are just a faint shadow. You can only attack in the Void Plane. The combat system is inspired by games like Hearthstone and Magic: The Gathering. It's easy to learn for those who are not familiar with the genre and has rule twists to make it interesting for the veterans.

Explore a remote Golden Apple Island, a place haunted by the seasonal spirits and protected by runes. You come here in autumn, hoping that the defenses would be weakened during the season of decay. Win fights to break runes and gain access to the new areas of the Island that are full of things to find. 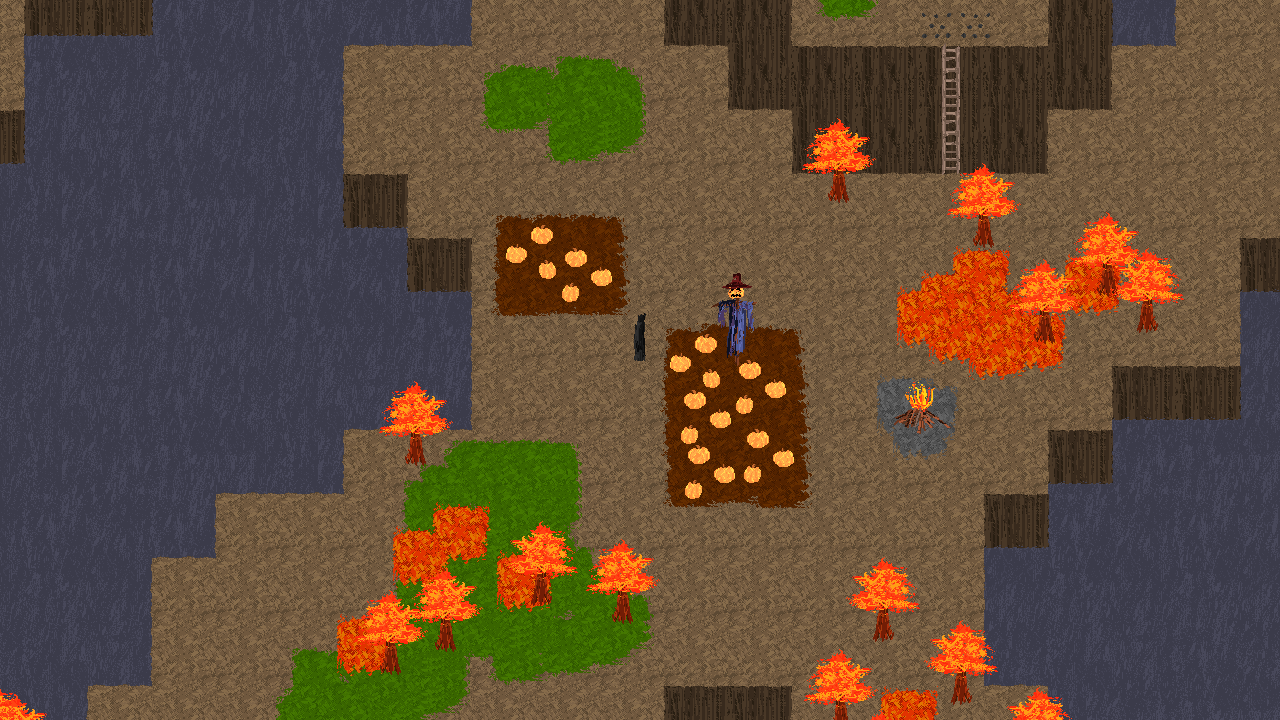 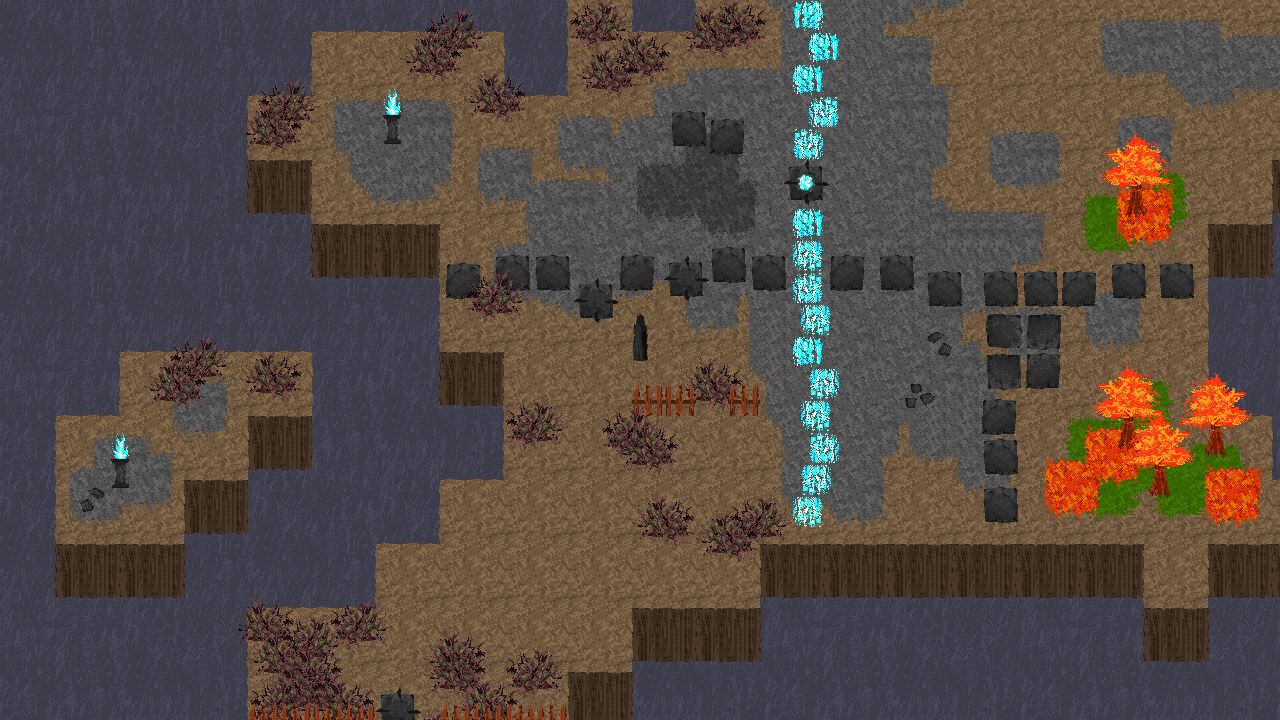 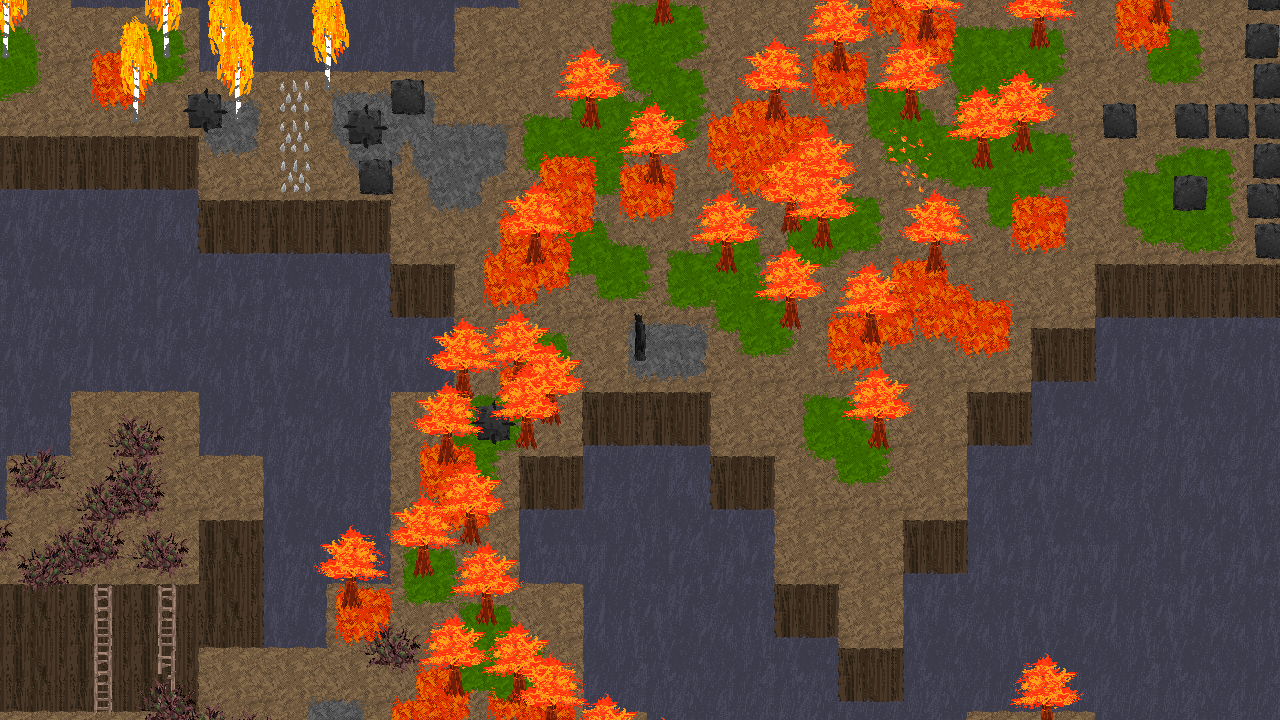 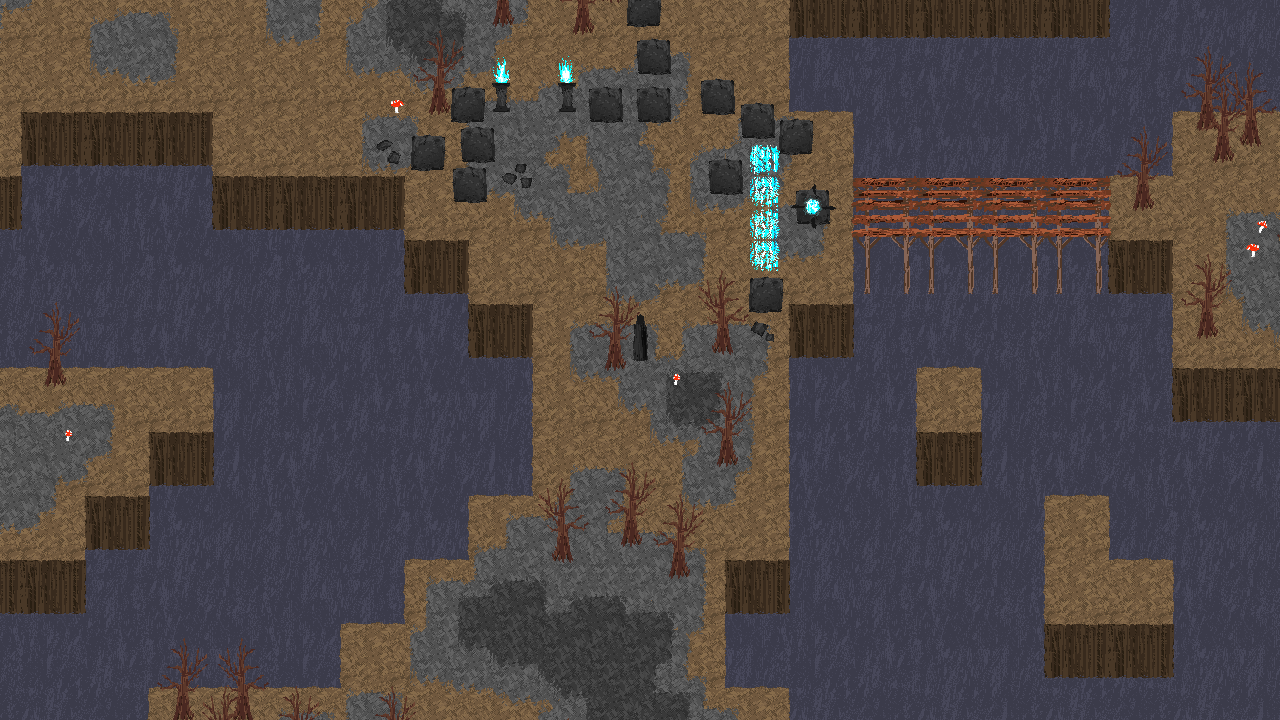 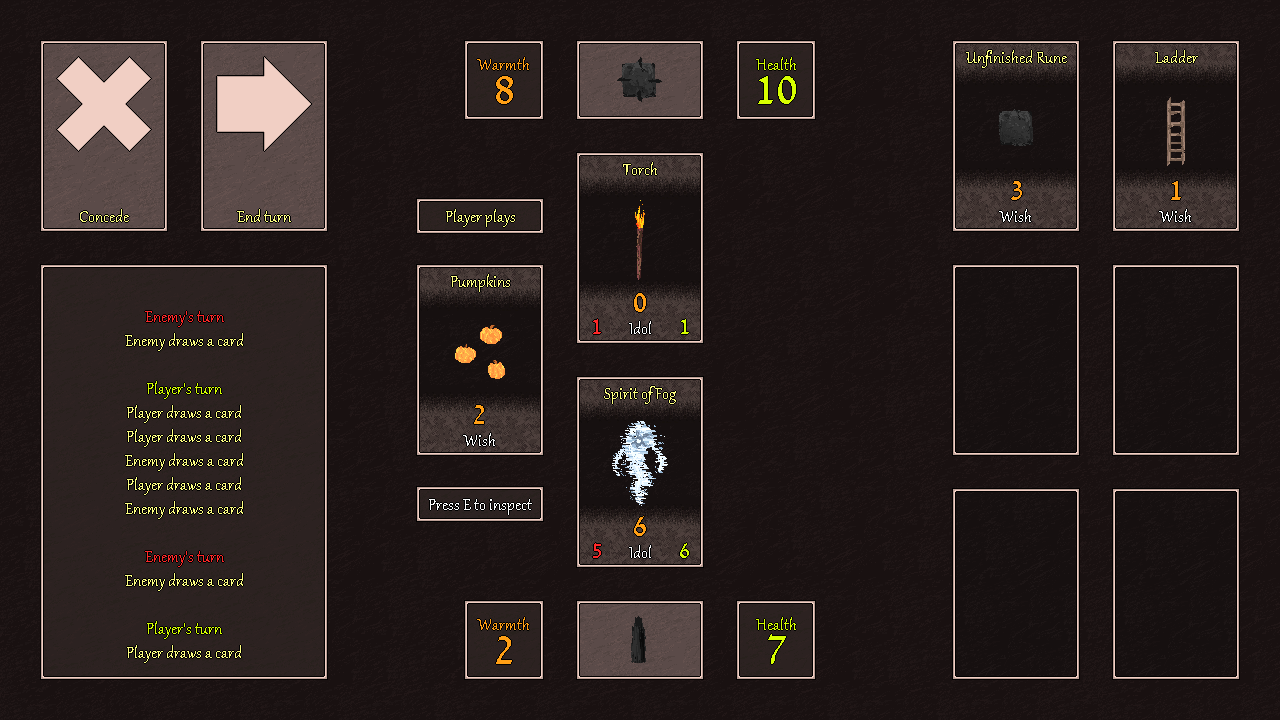 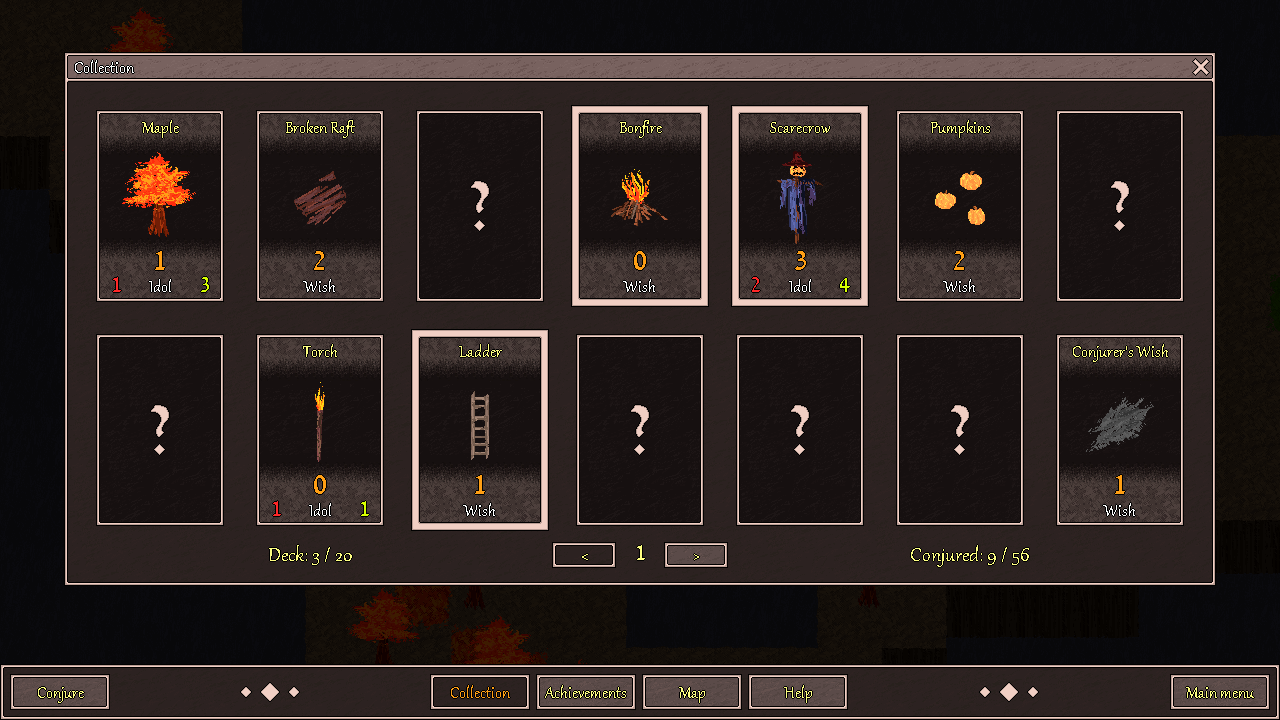