Light of the Locked World

Light of the Locked World is a fantasy role-playing game.

Enter a developing world of Kayos, try to start a new life, and become entangled in a fight against an existential threat.

Capable characters: Interact with the world's inhabitants that can help and fight each other, gain experience, take and equip items, belong to factions.

Persistence: Characters and environment are persistent, the results of your actions are preserved indefinitely.

Play together: The game has local multiplayer support for two players - cooperate to overcome challenges or compete for territory and resources. 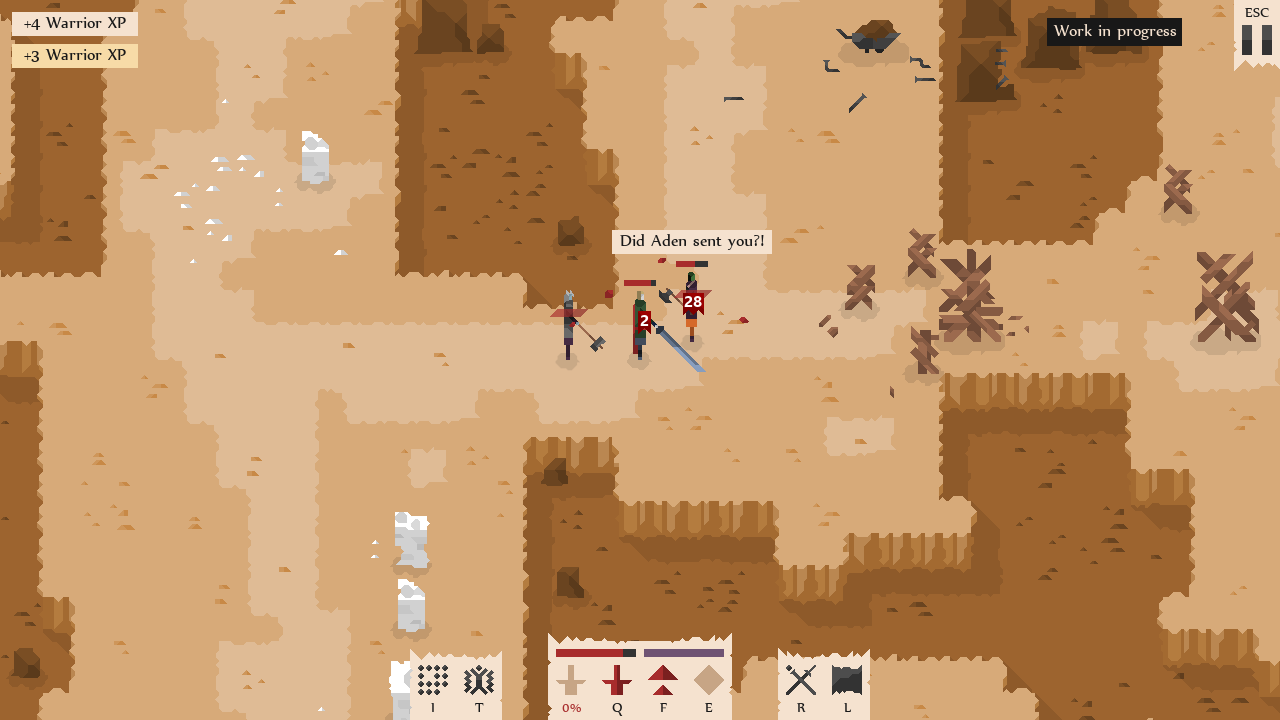 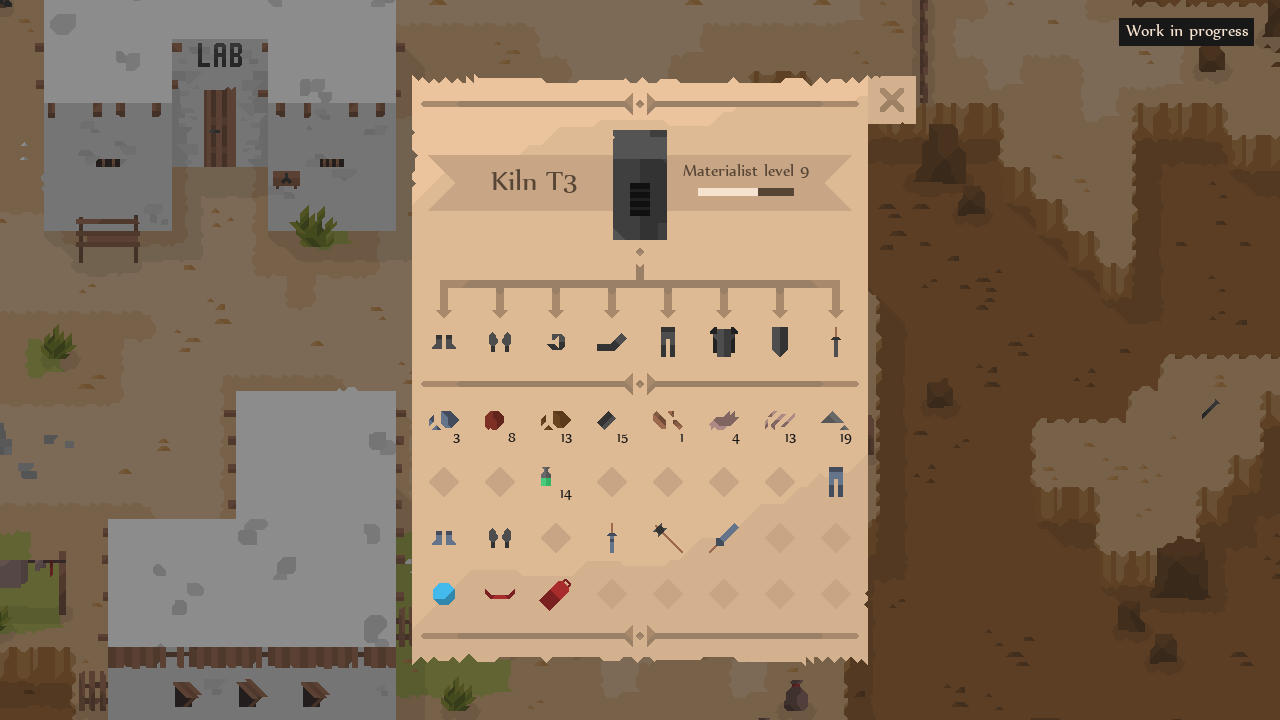 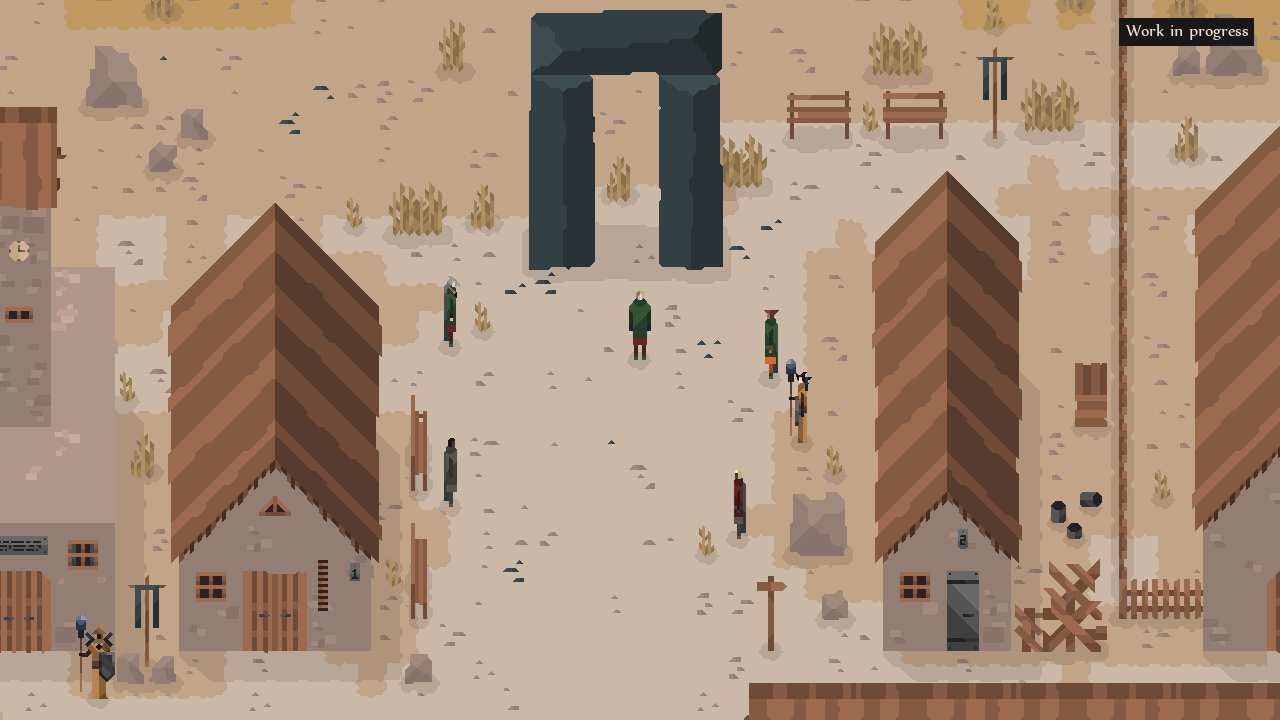