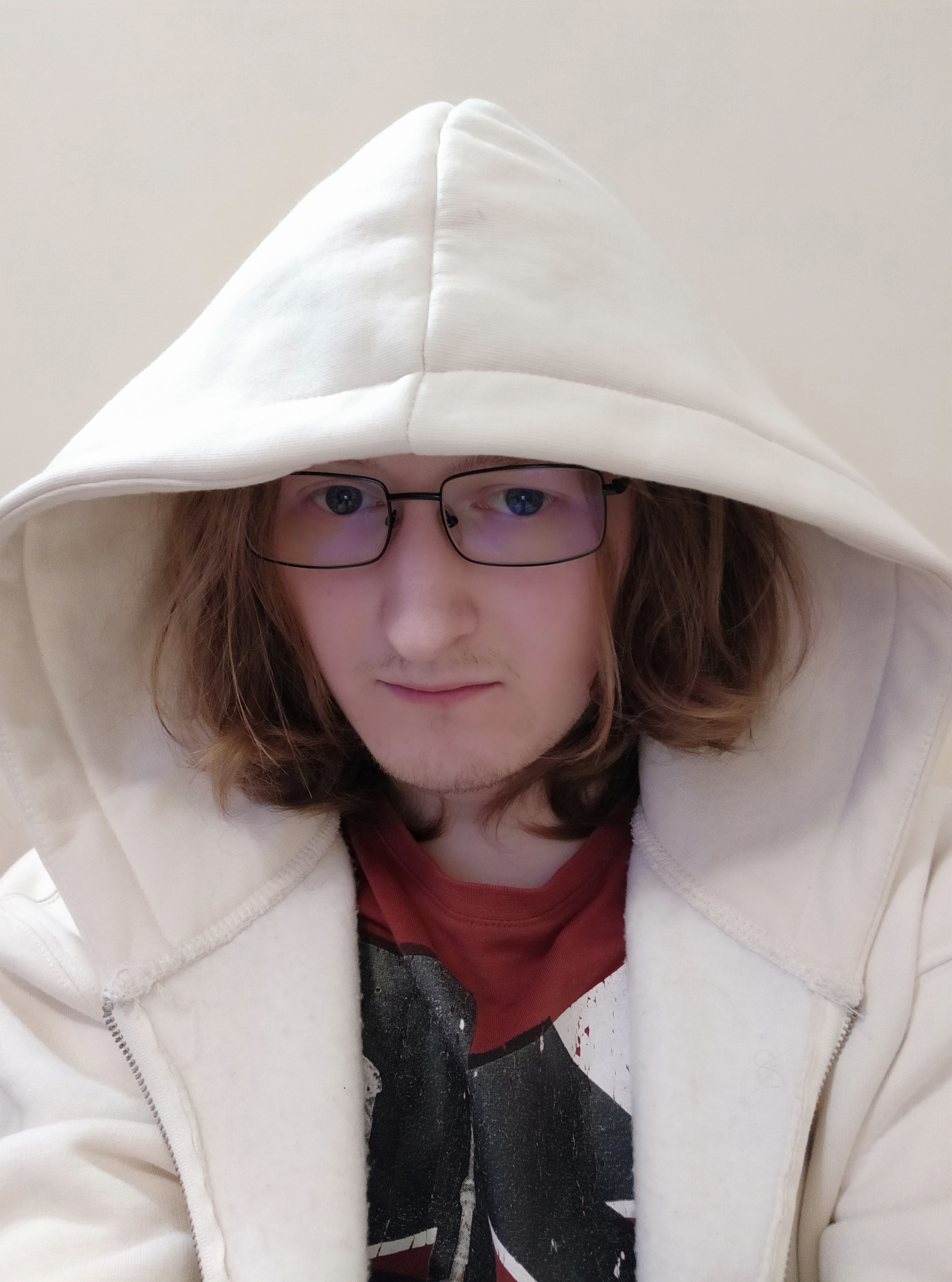 I am Zuurix, an indie game developer from Lithuania.

I enjoy making all sorts of games, but currently I'm narrowing focus to role-playing, shooter, and card games.

In September 2013 I have completed several online JavaScript lessons, downloaded GameMaker engine and month later I had my first real game done.

After that I've been making games nonstop.

My first serious commercial game – Sector Six – was released on May 2016 as a Steam Early Access title.

In September 2018 it has left Early Access and currently, Sector Six is my most successful game.

In July 2021 I have created Small Moons game studio for myself, and since then I am mostly operating under that name.

Right now I am working on Magic of Spring, a card adventure game. There are big releases in the plans for 2023 and 2024!